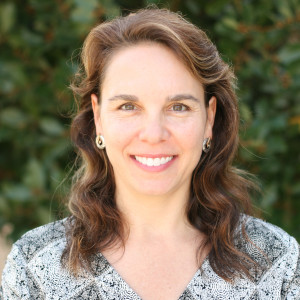 Charis E. Kubrin is Professor of Criminology, Law and Society and (by courtesy) Sociology at the University of California, Irvine. She is co-author or co-editor of 5 books and has published dozens of journal articles, many of which focus on the intersection of music, culture, and social identity, particularly as it applies to hip-hop and minority youth in disadvantaged communities. She is a frequent media contributor whose writing has been featured in the The New York Times, The Los Angeles Times, Forbes, CNN, The Seattle Post Intelligencer, The OC Register, and The American Banker. She is co-author of a recent amicus brief on rap music that was filed with the U.S. Supreme Court (Elonis v. U.S.) and has served as an expert witness and consultant in multiple criminal cases involving rap music as evidence of alleged underlying criminal activity. Charis recently gave a TEDx talk, The Threatening Nature of…Rap Music?, on the use of rap lyrics as evidence in criminal trials.